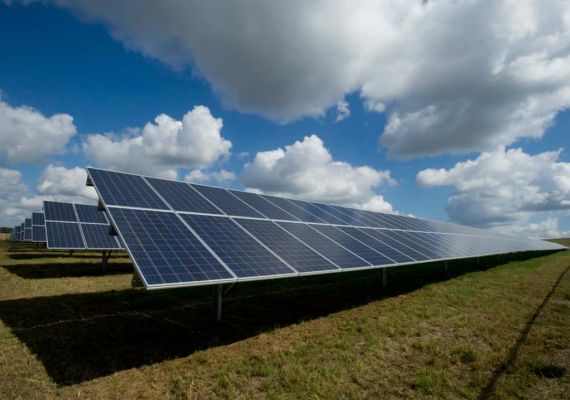 Woodrow was appointed to carry out scoping visits, field surveys and prepare Ecological Impact Assessments for a number of ground-mounted solar farm sites in Ireland in 2016.  Woodrow had worked on 15 separate solar farm projects (including 2 in NI with the remainder in RoI), with 7 having reached gained planning permission by Spring 2017.

Work for this project included ecological surveys, EcIA write ups, including proposed mitigation and other planning submission documents.  The scope of the works included the site plus 2 indicate grid connection routes.