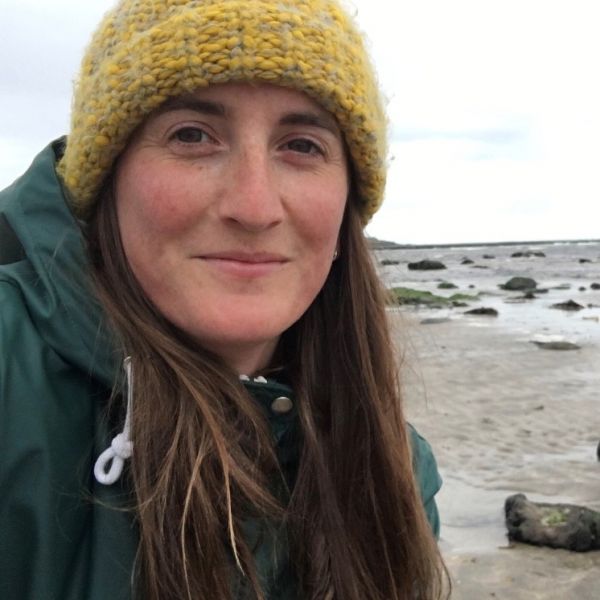 With Woodrow she has also been involved in a number of community driven projects for county council’s and local groups. She is a Full Member of the Chartered Institute of Ecology and Environmental Management (CIEEM).


Róisín has undertaken and managed a wide range of field surveys including habitat & botanical assessments both in Ireland and the UK (following guidelinesfrom Iri sh Monitoring Assessments for NPWS, National Vegetation Classification (NVC), JNCC and Fossitt 2000) and protected species surveys (e.g. badger, otter, newts and bats). She is also an experienced Ecological Clerk of Works (ECoW) for projects such as national road schemes and electricity supply schemes, as well as for smaller infrastructure projects. On a voluntary basis she conducts surveys for Birdwatch Ireland including the Irish Wetland Bird Survey (I-Webs) and Countryside Bird Survey (CBS). She is a member of the Botanical Society of Britain and Ireland (BSBI) – conducting voluntary plant recording surveys for them, as well as being a member of Bat Conservation Ireland (BCI), and a licenced bat roost surveyor. Róisín is an experienced project manager and multi-disciplinary field ecologist, highly proficient in habitat classification and botanical identification.

In her role as Standards and Development Lead, she strives to promote work at a high level of competency and assuring quality, amongst the team, as well as in her own work. Keeping up to date with changes in legislation, policy and guidelines is an important part of her role, as well as promoting and supporting Continuing Professional Development (CPD) amongst her colleagues, in line with CIEEM CPD standards.